Actress Akuapem Poloo says she will never forget her first encounter with actress Lydia Forson at the backstage of 2019 Golden Movie Awards, which was held at the Kempinski Hotel in Accra.

According to her, Miss Forson looked down upon her and further declined her the opportunity to present an award after seeing her at the event.

The video vixen named actress Salma Mumin as a witness to the incident that will forever remain in her memory.

Something happened at the backstage… Lydia Forson asked the organiser what I was doing there. If I am lying, Lydia should come out.

She told the organiser if I am part she won’t present any award; Salma was sitting there. It really pained me and I will never forget. Because I love her, I have never done anything to her.

I am so proud when I see you and this will happen. Why? Salma was watching and at the end Salma told me to be strong and I should not step on anyone’s toes. Salma also told me to stop dancing in music videos because I am attaining a higher class, Akuapem Poloo said. 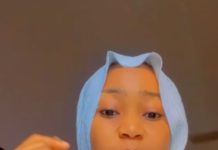 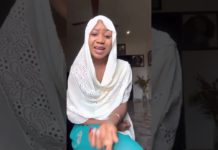 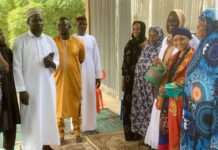 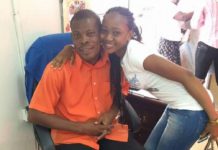