Nana Osei Ampofo Adjei who is the son of the legendary Ghanaian highlife musician, Ampofo Adjei, is the definition of ‘a chip off the old block’ as he has been carrying on his father’s music tradition in addition to his journalism career.

Since releasing, odo, the song has enjoyed a massive airplay across some of Ghana’s biggests radio and online platforms.

Odo is a song that professes a man’s love to a woman who has failed to reciprocate her affection for the man.

Naasei, as he is popularly called, had told Adomonline.com in an exclusive interview that the video for Odo will soon be on our television screens.

Take a listen to Odo below: 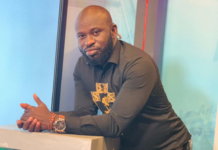 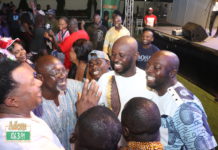