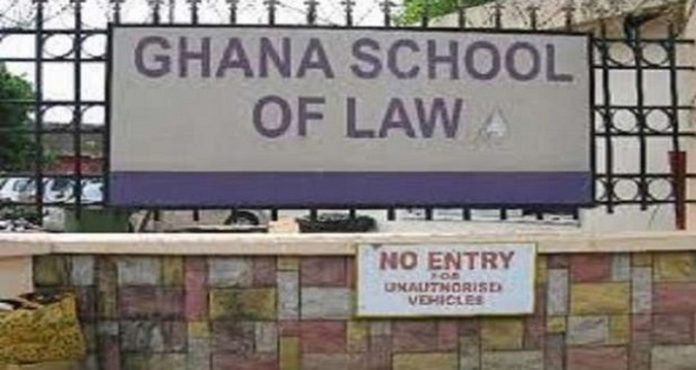 Education think tank, Africa Education Watch, has asked the General Legal Council (GLC) to admit some 499 candidates who were denied entry into the Ghana School of Law to be admitted.

They have suggested it should be done either through virtual or face-to-face school.

Their proposal is in line with comments by private legal practitioner, Professor Kwaku that the candidates did not fail but were denied access to the law school due to lack of space.

The 2021 entrance exam saw 28 percent of the LLB candidates gain entrance to Ghana’s only institution for training lawyers.

Some 790 out of 2,824 candidates passed the exam which was organised in August.

Africa Watch, in a statement, opined the action contradicts the government’s agenda of doubling tertiary enrolment by 2030 and creating equal career opportunities.

They argued the action by the Council to deny the students access to legal education is unfair and cannot be justified, hence their proposal.

Meanwhile, the National Union of Ghana Students and Member of Parliament for Madina, Francis Xavier Sosu, have petitioned the Speaker of Parliament to order a probe of the mass failure and ensure the applicants who passed are admitted. 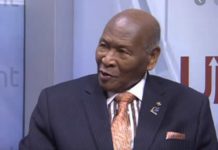 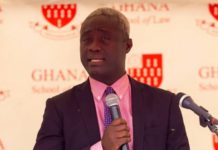 10 students were illegally admitted into Ghana School of Law – GLC 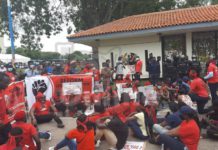