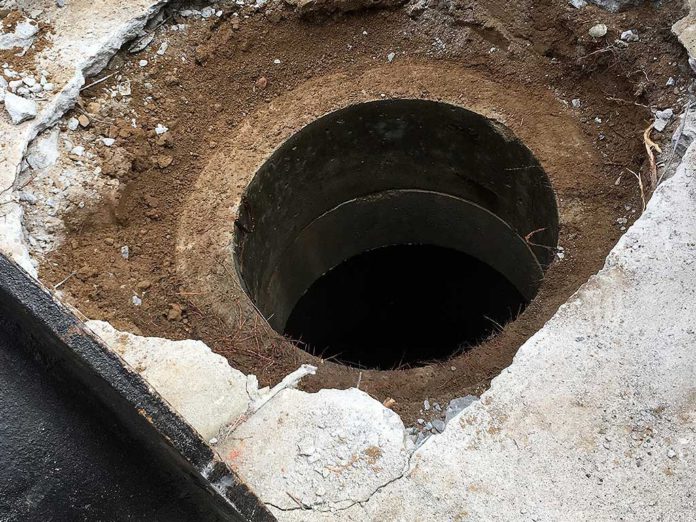 It was a sad spectacle at Amaaman Zonal Council when a seven-year-old boy lost his life after falling into an open manhole while crossing a road.

The unidentified boy’s falling was witnessed by a passerby who quickly raised an alarm, after which residents thronged the scene.

According to witnesses, Fire Service personnel, who arrived at the scene, prevented them from entering into the manhole with the excuse that it was deep.

However, after hours of the personnel not making any rescue attempt and insisting they have to wait for the right equipment, a motorist is said to have descended into the manhole.

Witnesses said he rescued the boy with a ladder, before realising the manhole was very shallow, the very opposite of what the personnel suspected, hence their delay.

This enraged the residents who insulted the personnel who, sensing danger, rushed back to their unit.

The Ga West Municipal Assembly National Disaster Management Organisation Coordinator, Reindorf Ashitey Mensah, who was at the scene, explained such manholes emit gas that could be life-threatening.

Mr Ashitey added that the body has been deposited at the police mortuary as no one has claimed responsibility for the lad yet.

Meanwhile, the aggrieved residents are calling on the authorities to relocate the manhole from the middle of the street to a safer environment.