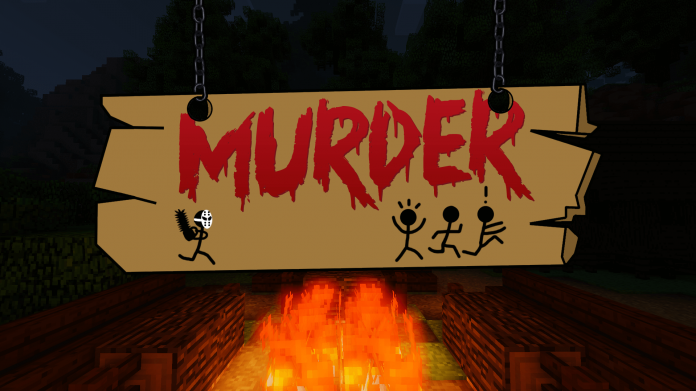 A 15-year-old Senior High School (SHS) student, Ms Linda Asante, has been murdered by some unknown persons at Ejisu Gyamasi in the Ejisu municipality of the Ashanti region.

Her remains were found in a bush near an uncompleted building in the community.

The Juabeng SHS 2 student got missing for a week during her school’s short vacation period.

Community announcements were made in an attempt to trace her whereabouts.

The Unit Committee Chairman for the area, Asonaba Kwaku Amoah told Kumasi FM’s Elisha Adarkwah that the deceased’s sandals were found about 5 metres away from the crime scene.

He said part of her hair had been shaved.

In his estimation, the victim may have struggled with her captors before being killed, judging from the environment of the scene.